Hyppää sisältöön
Our country’s leading travel vehicle agent Best Caravan will bring recreational vehicles, entertainment and travel tips to 20 Finnish cities during September and October. In the outdoor events, organised in a Covid-19 safe manner, visitors are invited to reform their assumptions about recreational vehicles and consult experts to find ways of fulfilling their own kind of journey. 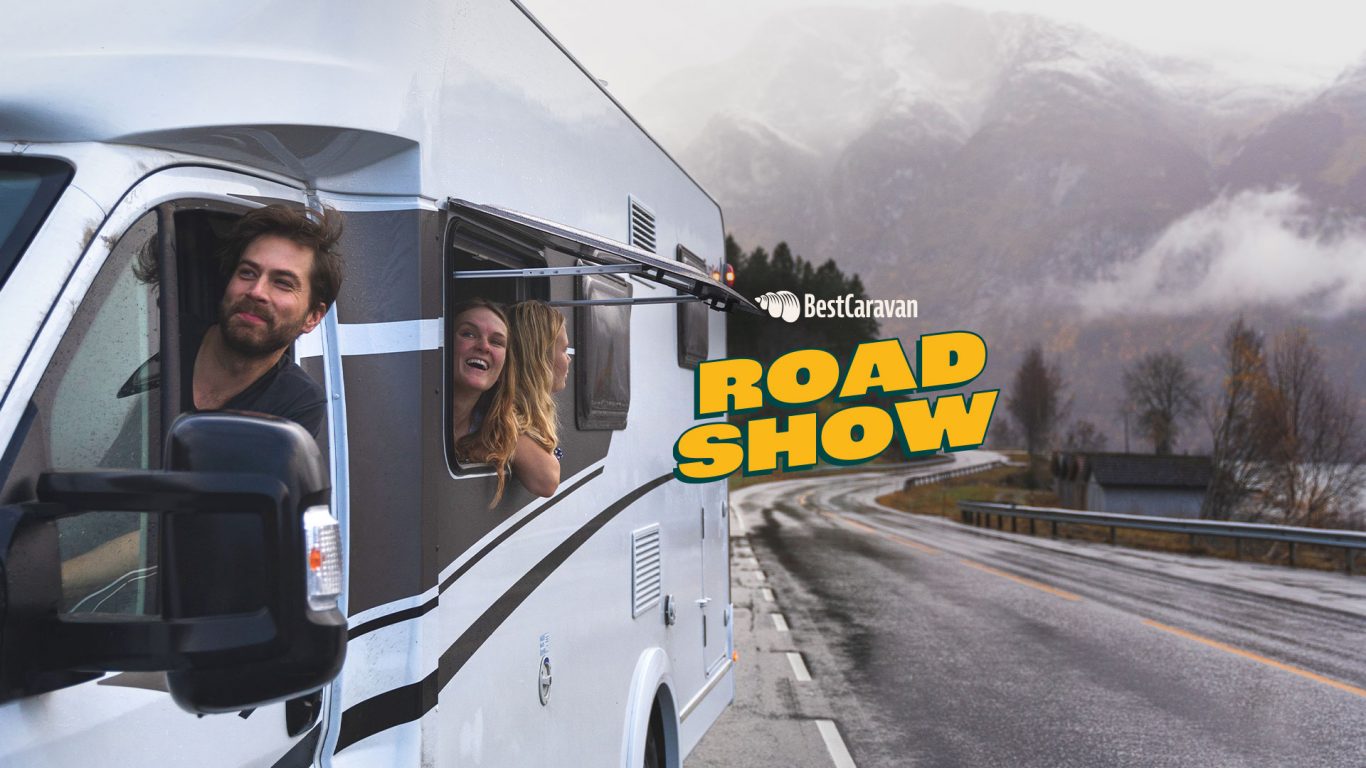 For quite some time now, the use of recreational vehicles has been at a great turning point. As domestic travel has increased and has further been fuelled by the Covid-19 pandemic, recreational vehicles have also gotten their share of the recognition. More and more of the younger target groups are now interested in the ecological and independent way of travelling. The change can be observed through, for example, the social media #vanlife phenomenon and the grown demand for recreational vehicles. Best Caravan’s sales figures tell the same story.

The number of new customers has doubled compared to last year, and supplying the demand has turned out to be somewhat of a challenge. Camper vans and recreational vehicles are now being sold left and right, Best Caravan’s marketing director Tuomas Salminen

The perceptions of recreational vehicles are still lagging behind. With the roadshow, Best Caravan wants to lower the threshold of trying out the vehicles. The tour will bring around 40 novelty camper cars, vans and recreational vehicles to 20 cities in Finland for visitors to get to know and even take out for a test drive. The main attraction will be North Europe’s largest motorhome, to which one can win a luxury holiday as the main prize of the roadshow events’ raffle.

The roadshow also travels with a large utensil shop offering accessories for something that is in high demand – making one’s recreational vehicle self-sufficient. This means being able to travel day and night without the need to find an electrical outlet, for example a utility post.

The visible trend in accessories is that new vehicles are equipped to manage without electricity, for example with solar panels and generators. Especially the new generation is more drawn to bush camps rather than traditional camping areas. The freedom, made possible by the form of travel, is clearly being expected from recreational vehicles and vehicle accessories, and in growing numbers, Salminen continues.

The roadshow is expected to gather around 20 000 guests and its programme has been planned to serve everyone from interested RV owners to those who are still contemplating getting started. An event suitable for the whole family, the roadshow has intriguing guests in each location, travel tips, raffles and for example Ville Haapasalo’s famous khachapuris. Along with Best Caravan vehicles, Delta’s passenger cars and the Reimon tarvikkeet accessory shop can also be seen at each pit stop.